What is really causing our strange weather?

With all apologies to Pogo, the sage of the swamp, the enemy is not us, we are not the 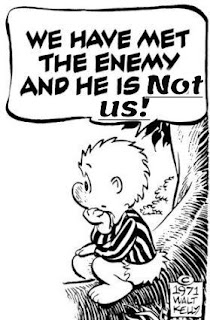 enemy. We are not climate doubters. We agree that there are some strange things going on in our environment. We just disagree with the politically correct positions, proposed solutions, and their explanation for the current weather phenomena.

For the past thirty years, I have kept quiet while inwardly fuming at the unproven and lame opinions as weather issues continued to deteriorate.

As a one time private pilot, it was important for me to understand the weather although I have no formal education on the subject. But, I have patiently and futilely waited for any climatologist, ecologist, or scientist to admit the full truth about the cause. Unfortunately, they all rely on government funding for their livelihood and are not free to talk. As a result, they must toe the party line. 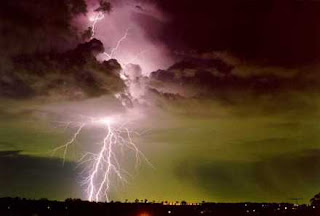 Tornados, hurricanes, storms, temperature variations are occurring at greater rates than can be found in the meteorological archives. But these extremes are not a result of cow farts, CO2 emissions, smog, or carbon footprints. None of these have been consistently proven. There is however a more convincing argument for the activity we are witnessing.

In chaos theory, the butterfly effect is the sensitive dependence on initial conditions in which a small change in one state of a deterministic nonlinear system can result in large differences in a later state.
The term, closely associated with the work of Edward Lorenz, is derived from the metaphorical example of the details of a tornado (the exact time of formation, the exact path taken) being influenced by minor perturbations such as the flapping of the wings of a distant butterfly several weeks earlier. [wikipedia.com] 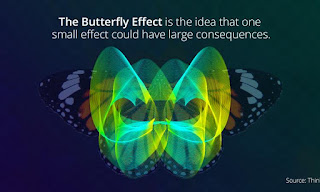 The phrase "Butterfly Effect" refers to the idea that a butterfly's wings might create tiny changes in the atmosphere that may ultimately alter the path of a tornado or delay, accelerate, or even prevent the occurrence of a tornado in another location. The butterfly does not power or directly create the tornado, but the term is intended to imply that the flap of the butterfly's wings can cause the tornado. The flapping wing represents a small change in the initial condition of the system, which cascades to large-scale alterations of events. Had the butterfly not flapped its wings, the trajectory of the system might have been vastly different - but it's also equally possible that the set of conditions without the butterfly flapping its wings is the set that leads to a tornado.

We do not have a growing population of butterflies, but over the past thirty years, we have witnessed the growth of much more sinister wings. Wind farms - designed to reduce our reliance on hydrocarbons - now proliferate many rural landscapes. 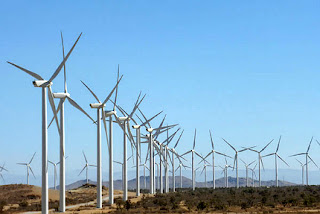 I first realized the possibility of this danger while driving into Palm Springs CA in the 1980's. The hills were being filled with wind turbines that seldom rotated and rarely generated electricity. They were -at the time - tax shelters for the wealthy that would lead to changing the weather.

Based upon chaos theory these bird traps certainly have a larger climatological footprint than a flock of monarchs in the Brazilian jungle. Wind farms should have been a prime suspect for the cause of the present erratic behavior of nature. But no one dares point a finger lest the government cut off their funding. It is, in fact, our government that funded this tremendous boondoggle with tax incentives and other benefits.

Think about it, if one lonely butterfly's wing flap can result in a tornado, what can tens of thousands of 116-foot blades atop 212-foot towers, sweeping vertical airspaces of just under an acre each accomplish?

I would guess worse storms, wilder temperature extremes, and hurricanes in different places.

I invite your comments.

My tongue may be planted firmly in my left cheek - or maybe not!

What is really causing our strange weather?

With all apologies to Pogo, the sage of the swamp, the enemy is not us, we are not the enemy. We are not climate doubters. We agre...